Not so far from the spur of Italy’s boot, in the middle of the Adriatic Sea, there are five little islands that will capture your heart with their history, incredible landscapes and beaches.

The tiny archipelago of the Tremiti Islands is part of the Gargano National Park (Northern Puglia, Italy), a pristine peninsula which also includes the Foresta Umbra and the protected area of the Lakes Lesina and Varano.

The islands nowadays are an important tourist attraction because of their clear and turquoise sea waters and their lush vegetation.

They look like an exotic destination, but they’re just 22 km far from the mainland Puglia, easily reachable by boat.

The only Italian archipelago of Adriatic Sea

The islands were used as a penal colony since the Iron Age passing by Romans with Emperor Augustus who had exiled his granddaughter, Julia the Younger, to the Tremiti on charges of adultery, until the Fascist Regime when Mussolini had hundreds of homosexuals deported to the internment camp of San Domino, fortunately closed after one year in 1939. 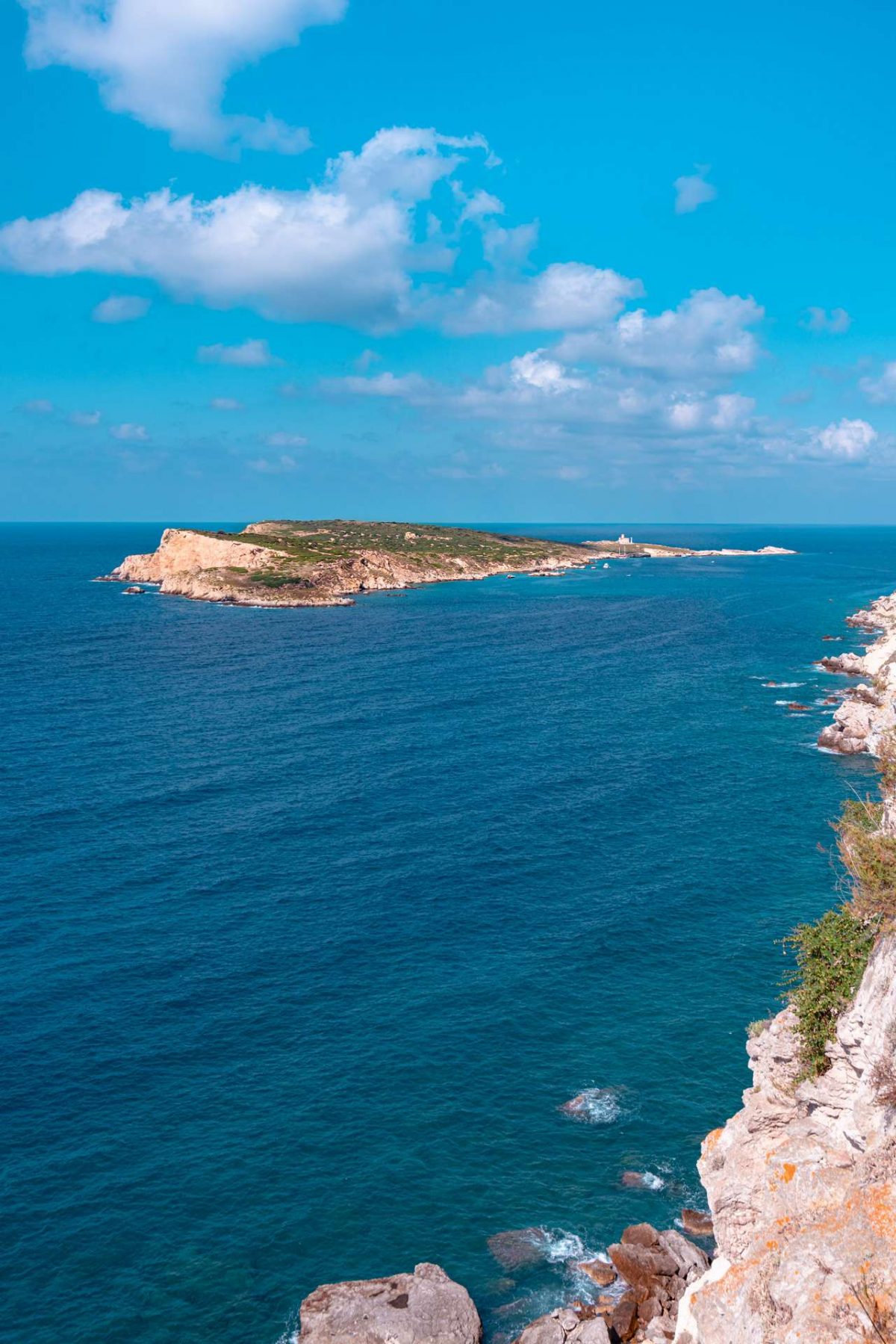 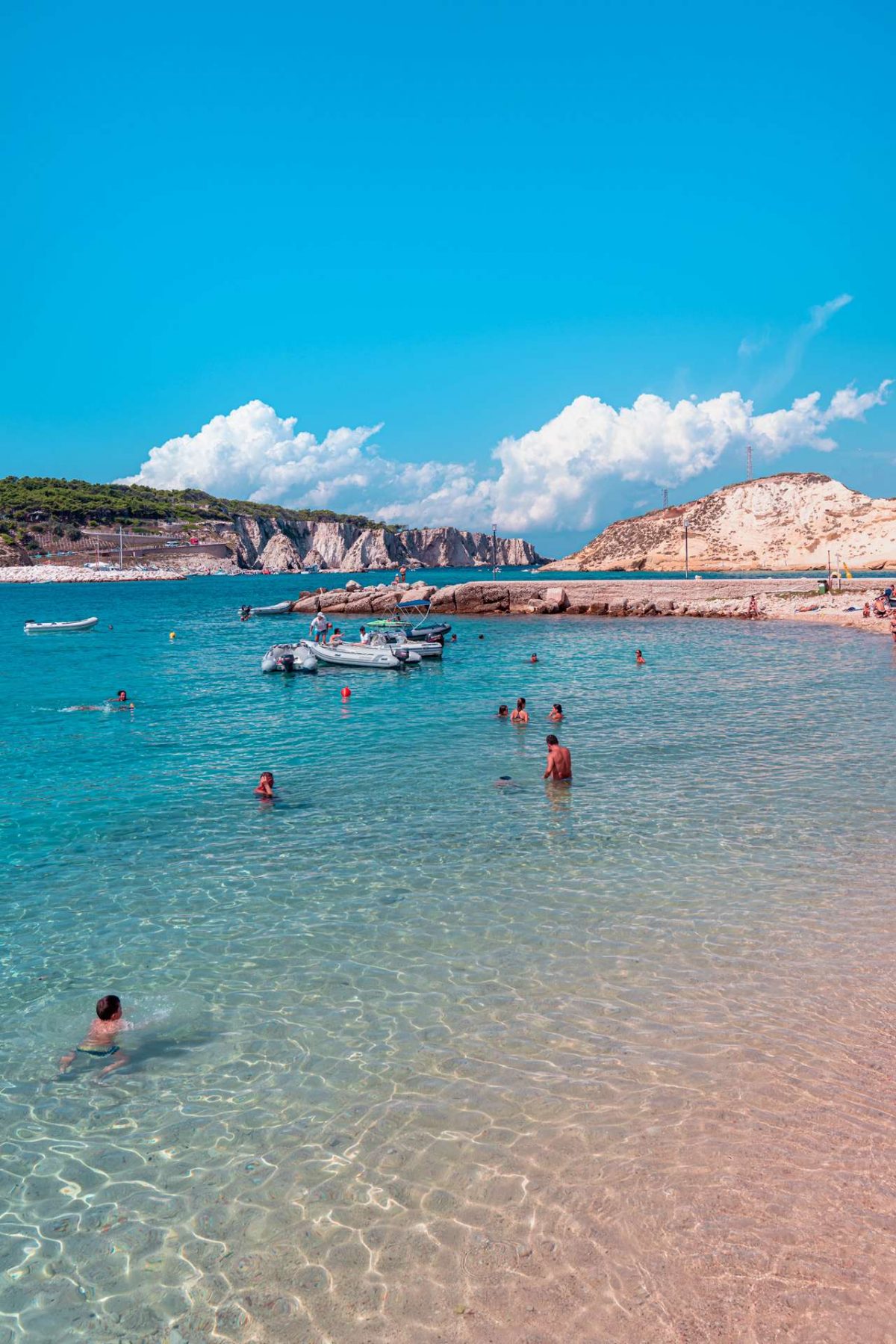 San Domino Island, surrounded by Aleppo pines woods, is the biggest one and the most developed for tourism with its facilities, services and the only sandy beach of the archipelago.

When the ferry docks at the harbor the impressive San Nicola Island is there on the right with its fortified Abbey of Santa Maria a Mare built by Benedictine monks in the 9th century.

This is the administrative center of the Tremiti Islands and is where the citizens reside.

This island takes the name from the monk Nicolò who’s buried here.

The fascinating legend says that every time someone tried to move his body off the island, a violent storm would break out, preventing navigation around the island.

Capraia or Capperaia is uninhabited and covered by several kinds of herbs and flowers including the caper bushes, that’s why this cute name.

Cretaccio is a large block of clay and it looks like a natural bridge to connect the main islands: San Domino and San Nicola.

Pianosa is a flat rock just 15 meters high and 20 km far away from the Archipelago, but still part of that. 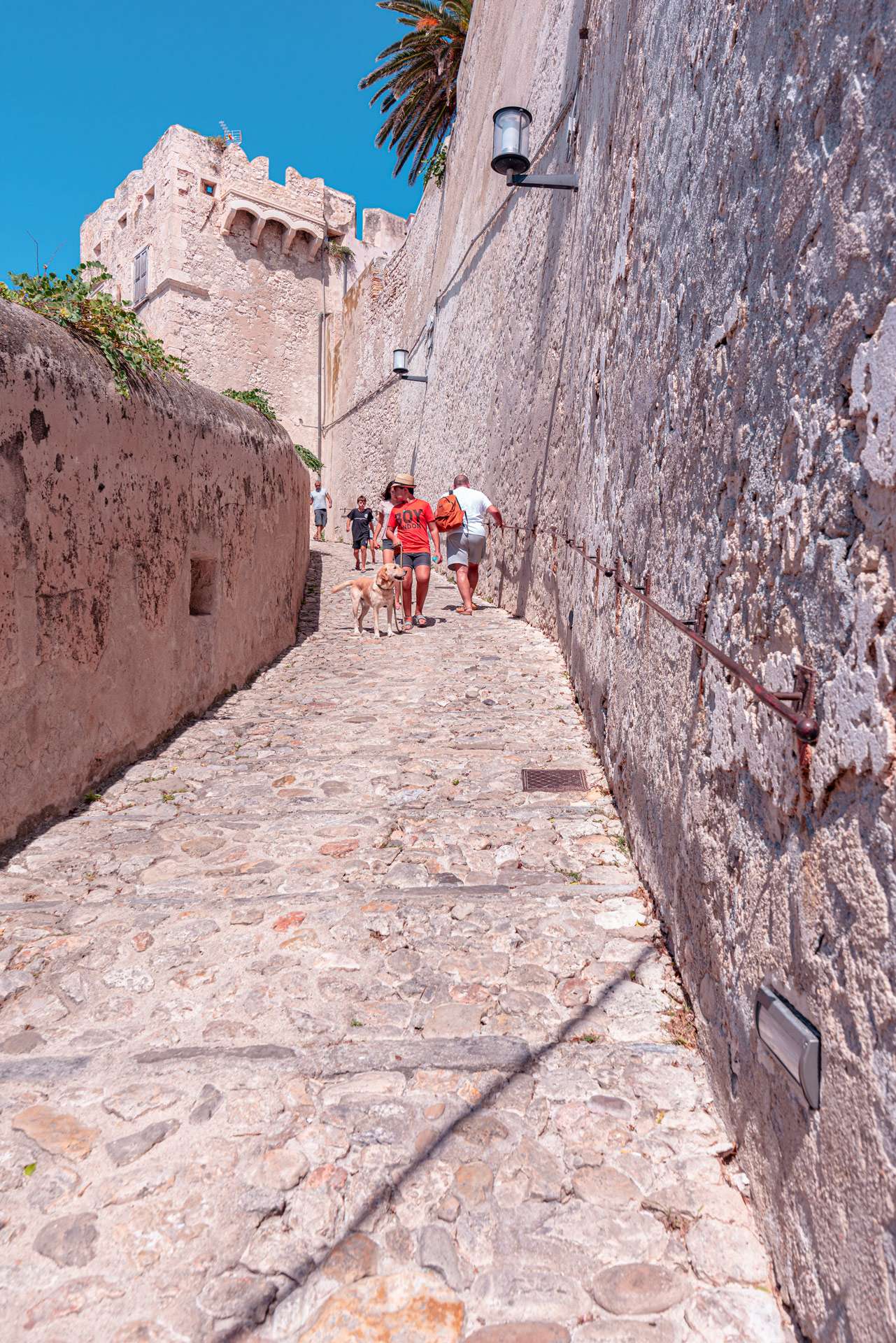 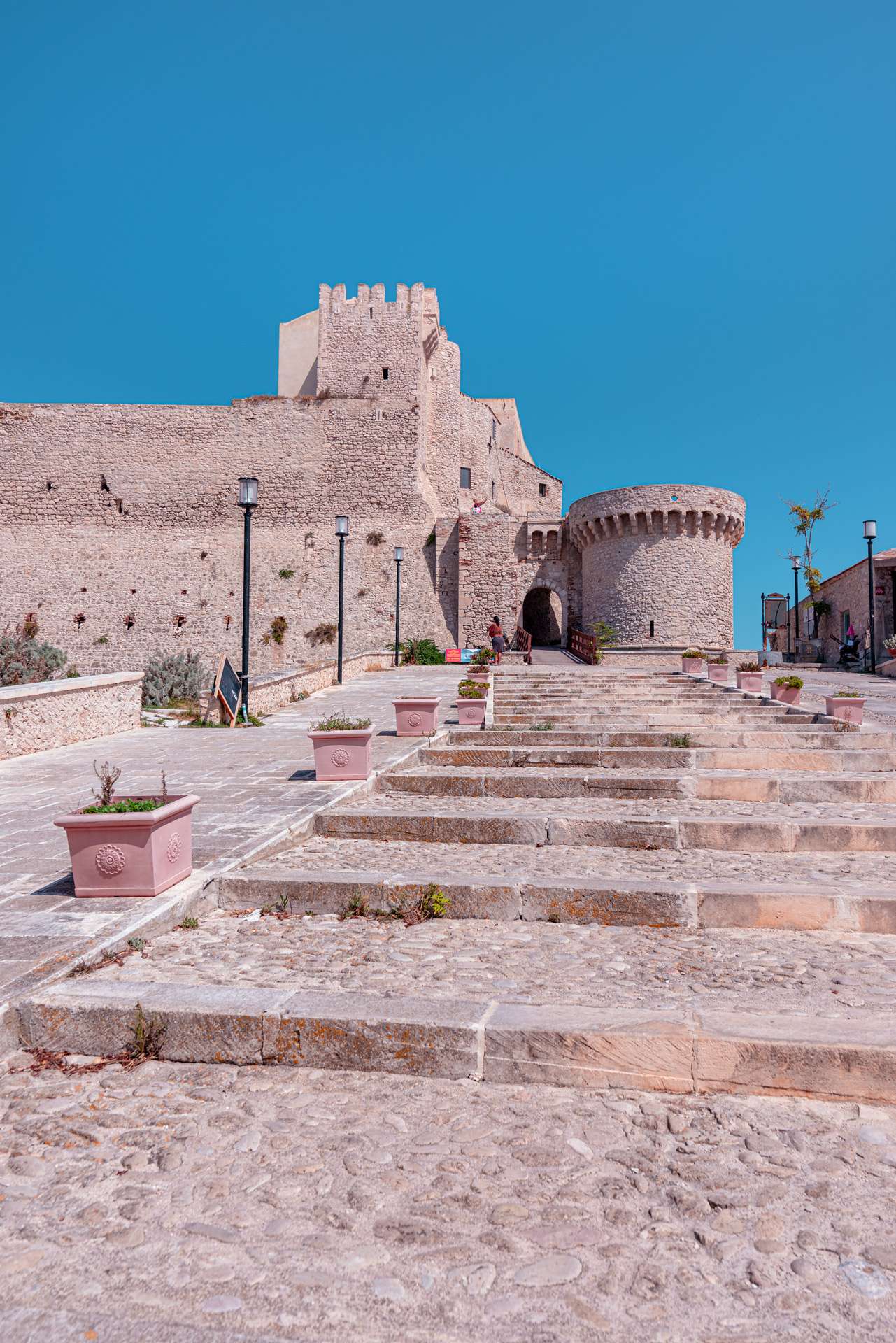 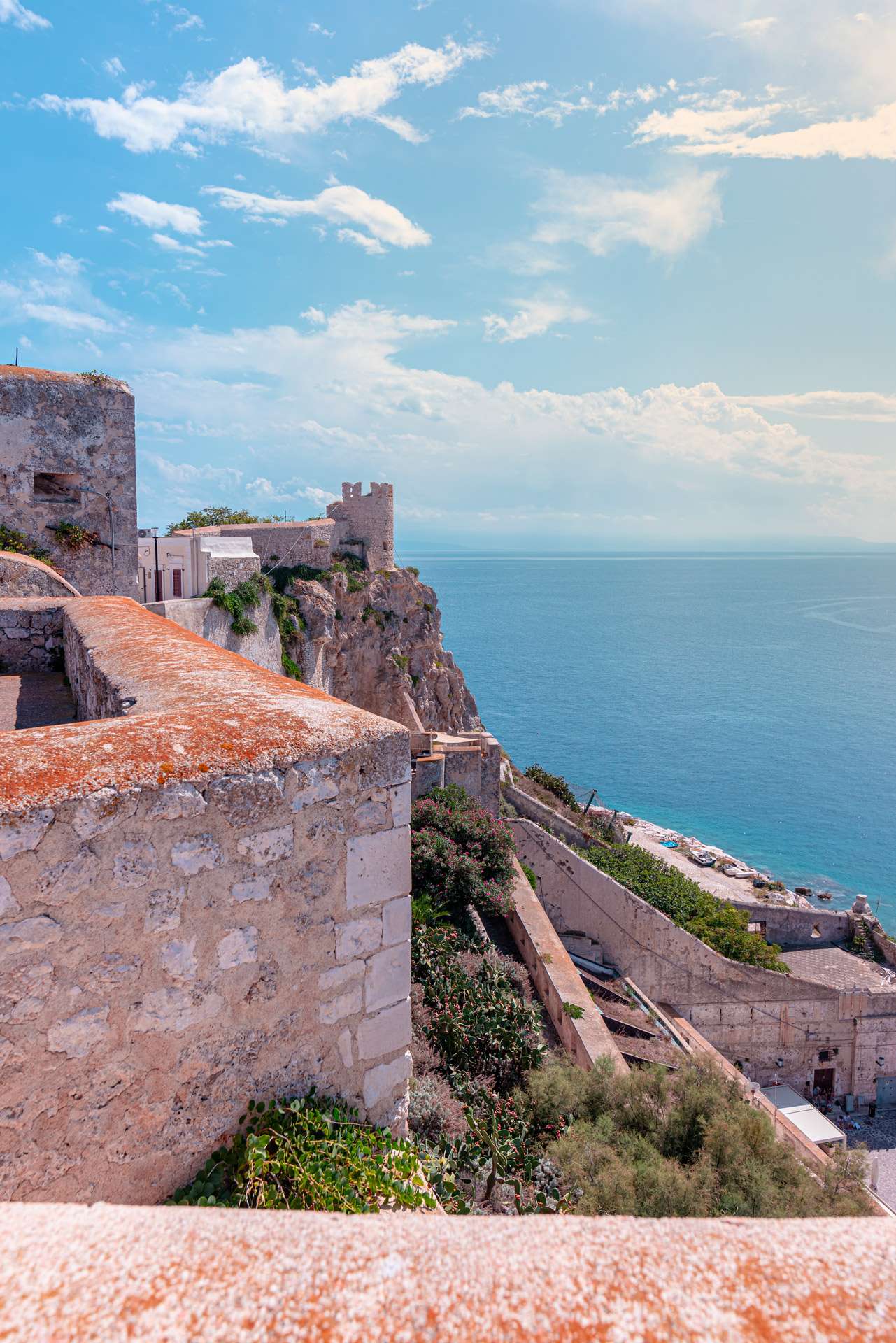 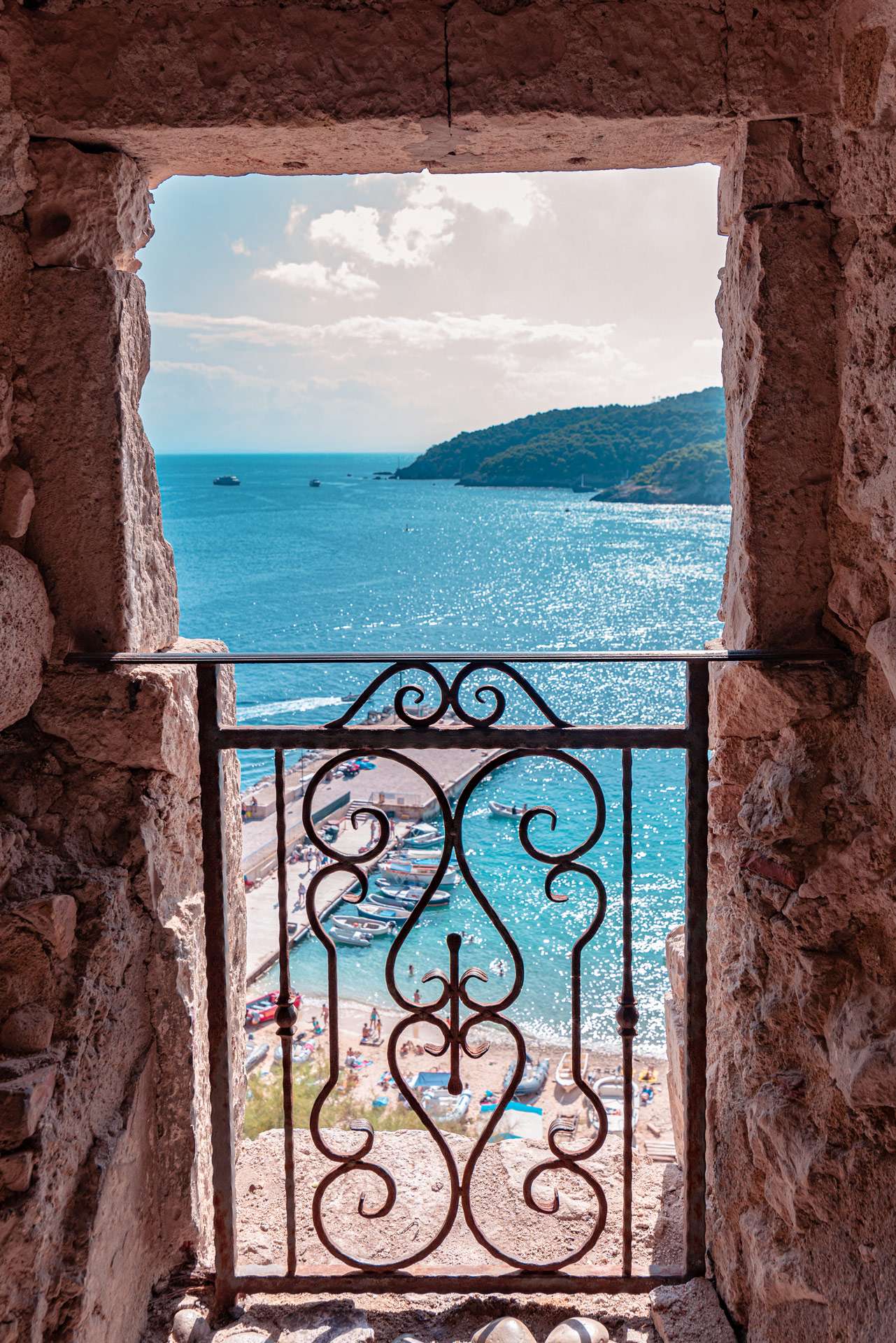 The magic of islands

Generally, the islands all over the world are always surrounded by a magical aura. Often they hide legends full of charme and they’re a mix of quiet and fear.

If I have to describe the Tremiti Islands with three words I say: turquoise, relax and mystery.

These actually are three of the many feelings to get when you spend some of your time at the Tremiti.

Turquoise is the color of the water you’ll swim in when you’ll dive from the boat during your fantastic tour around the archipelago.

Relax is what you’re going to get from the silence of the Island and walking through the woods of San Domino.

The mystery is the feeling you’ll get strolling around the Abbey of Santa Maria a Mare at the San Nicola Island.

No coincidence if artists choose places like these as their residences to get away from the chaos and worldliness.

The Tremiti Islands indeed were chosen by Lucio Dalla a very famous Italian singer and songwriter, who built his house in front of the sea surrounded by the wood of San Domino. 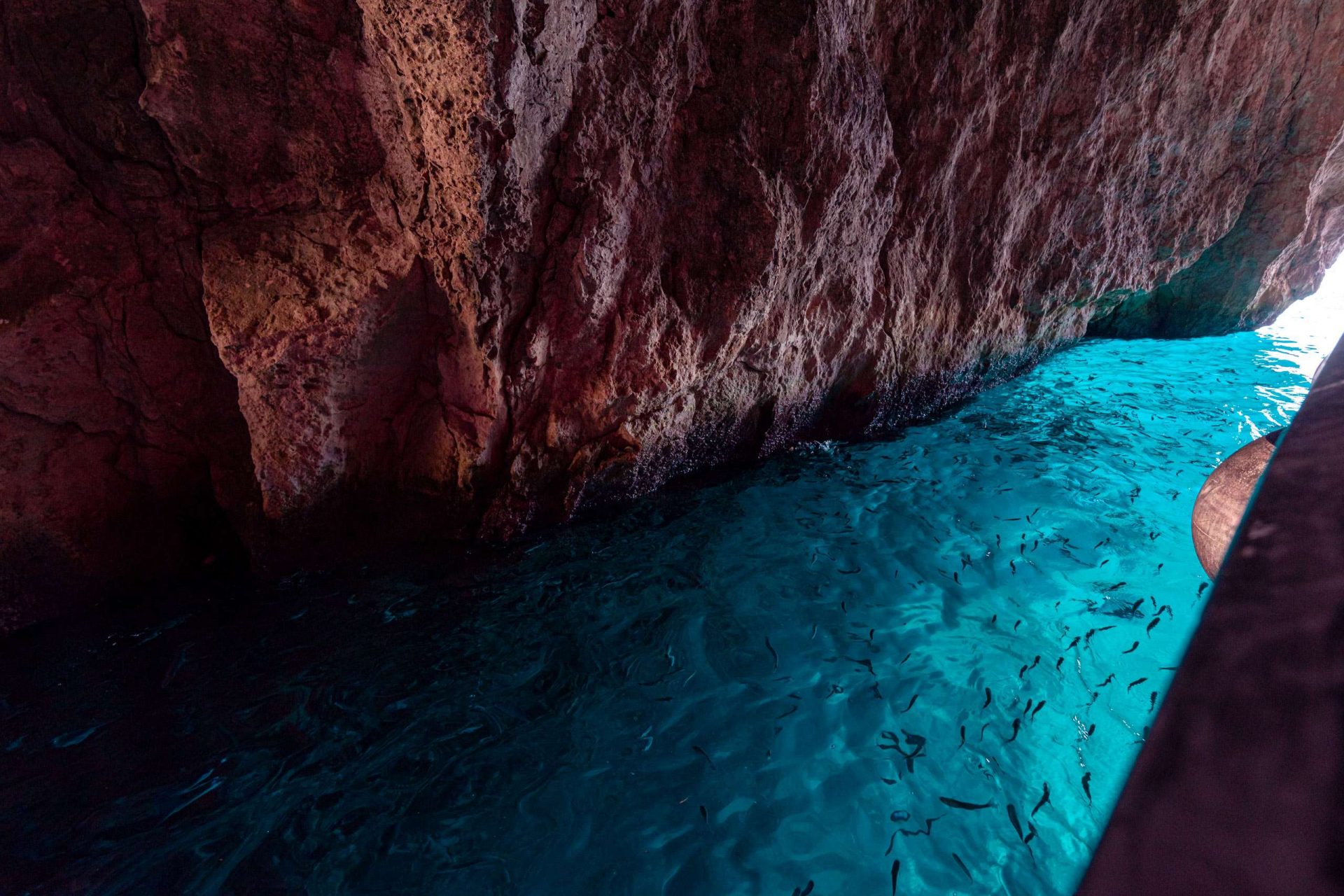 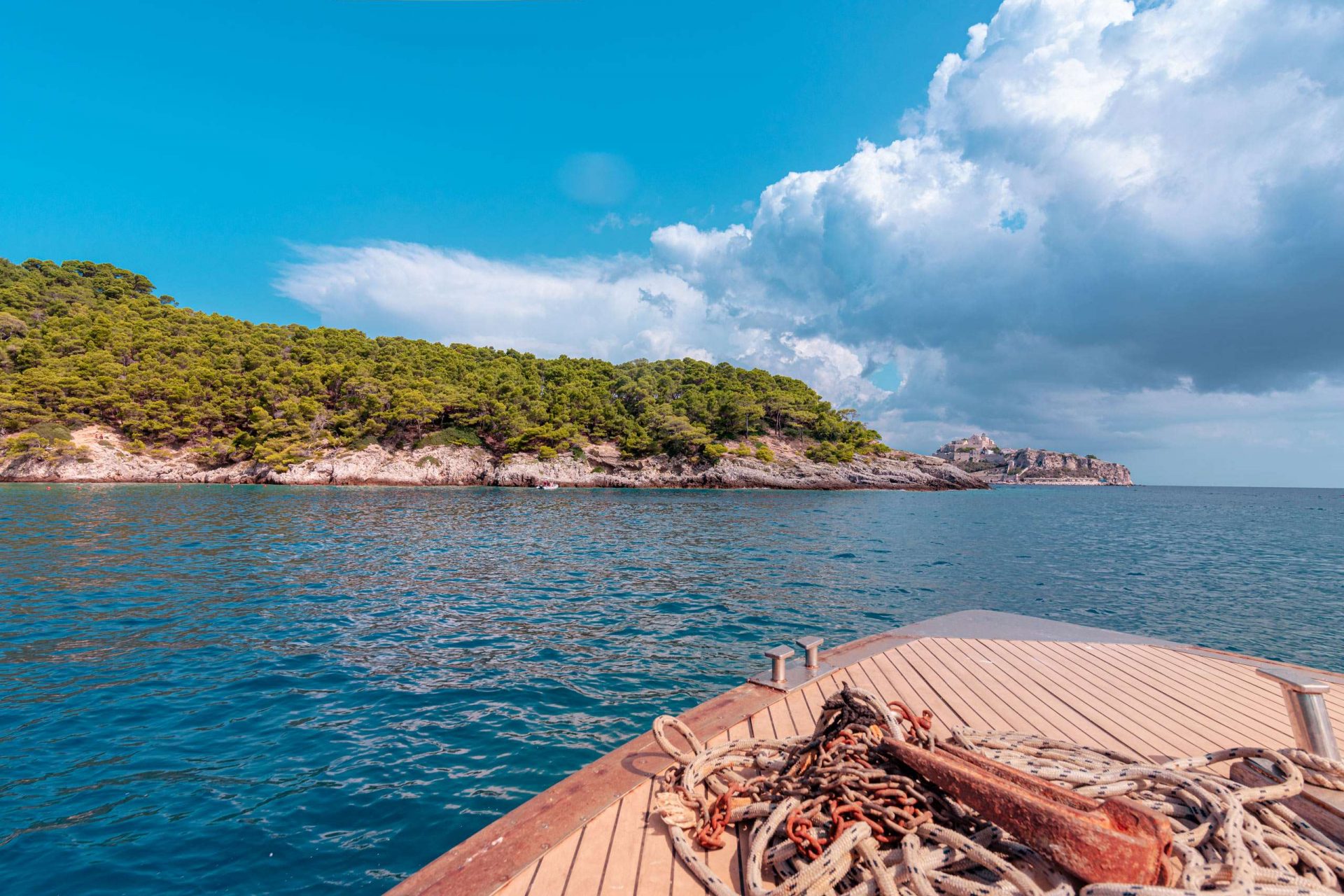 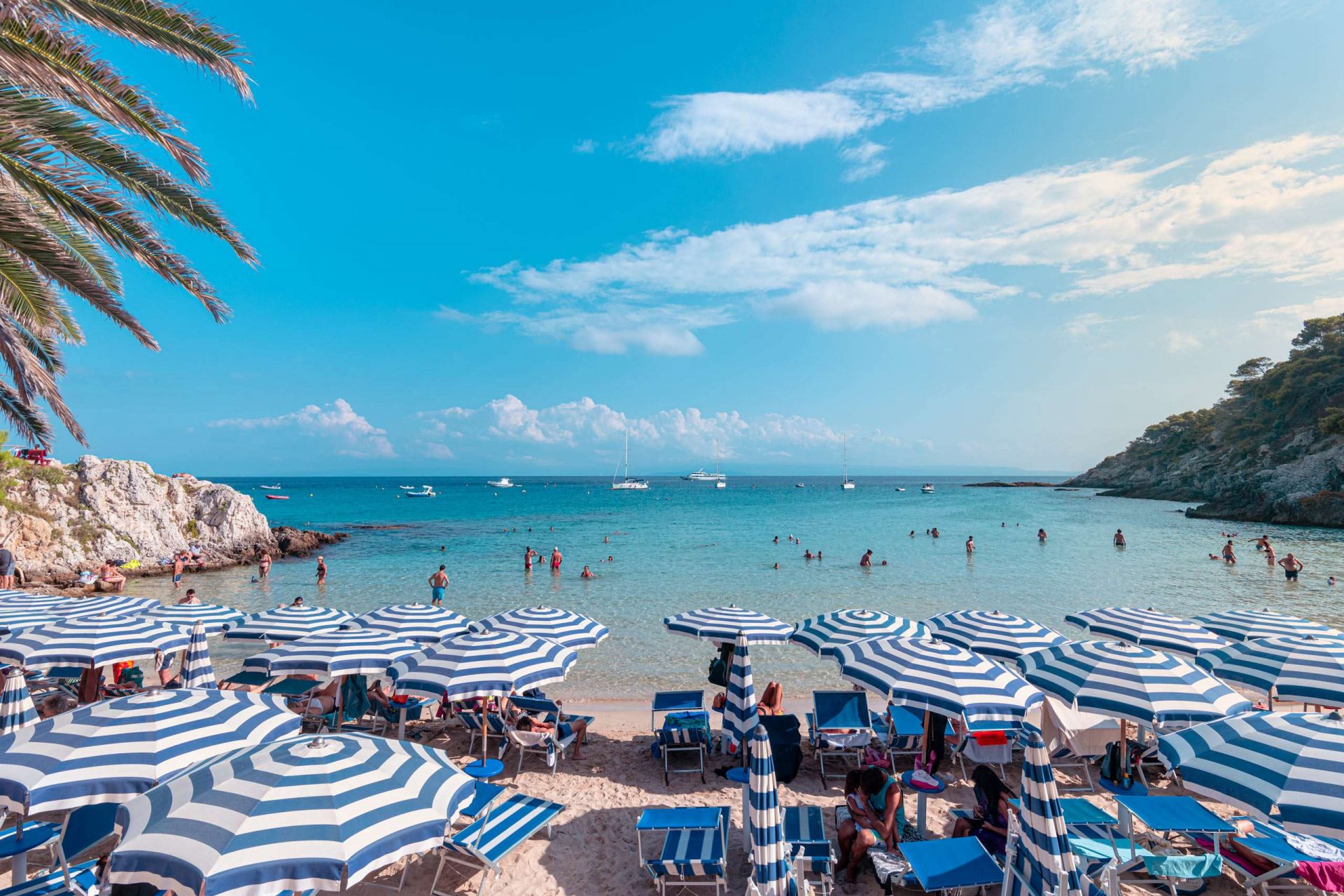 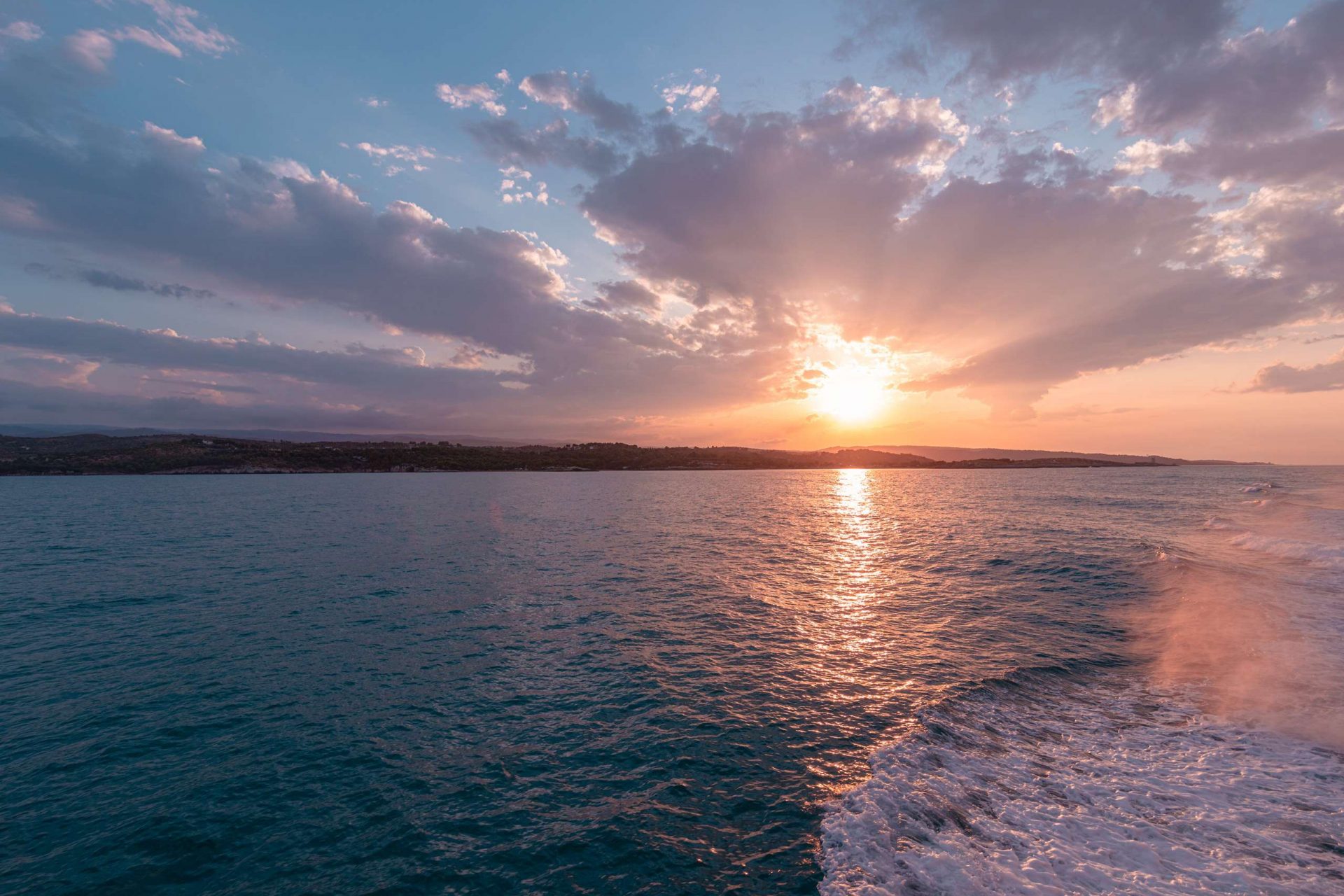 How to get to the Tremiti Islands

The most common way to get to the Tremiti Islands is by ferry from the ports of: Vasto, Ortona, Termoli, Vieste and Rodi Garganico.

We took the ferry from Vieste to the Islands and the journey took 2 hours, then we had a boat tour with Tonino all around the archipelago.

If you want a faster way to get there, Alidaunia offers flights from Foggia and Vieste to the San domino Heliport, but of course, they’re more expensive.

Cars are not allowed on the islands, so you have to leave your car at one of those ports.

While, if you’re traveling by train Termoli seems to be the easiest stop as there is a direct bus just outside the station that goes to the ferry. 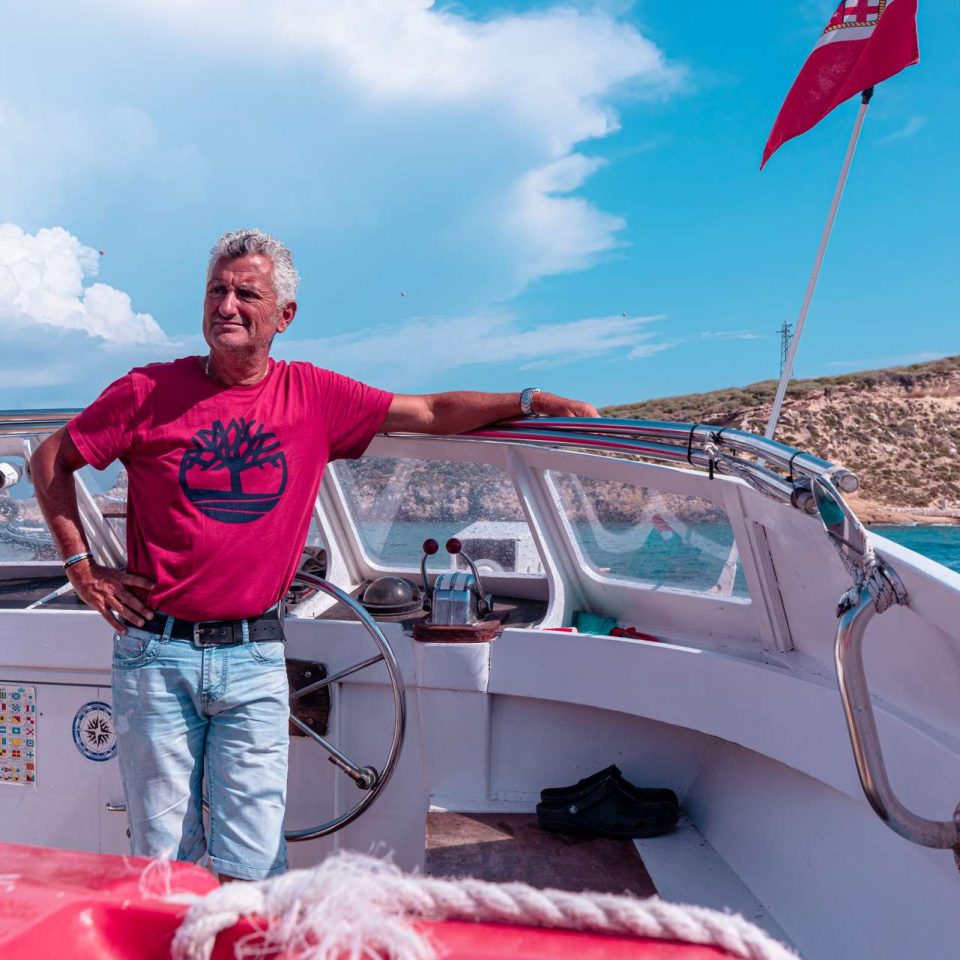 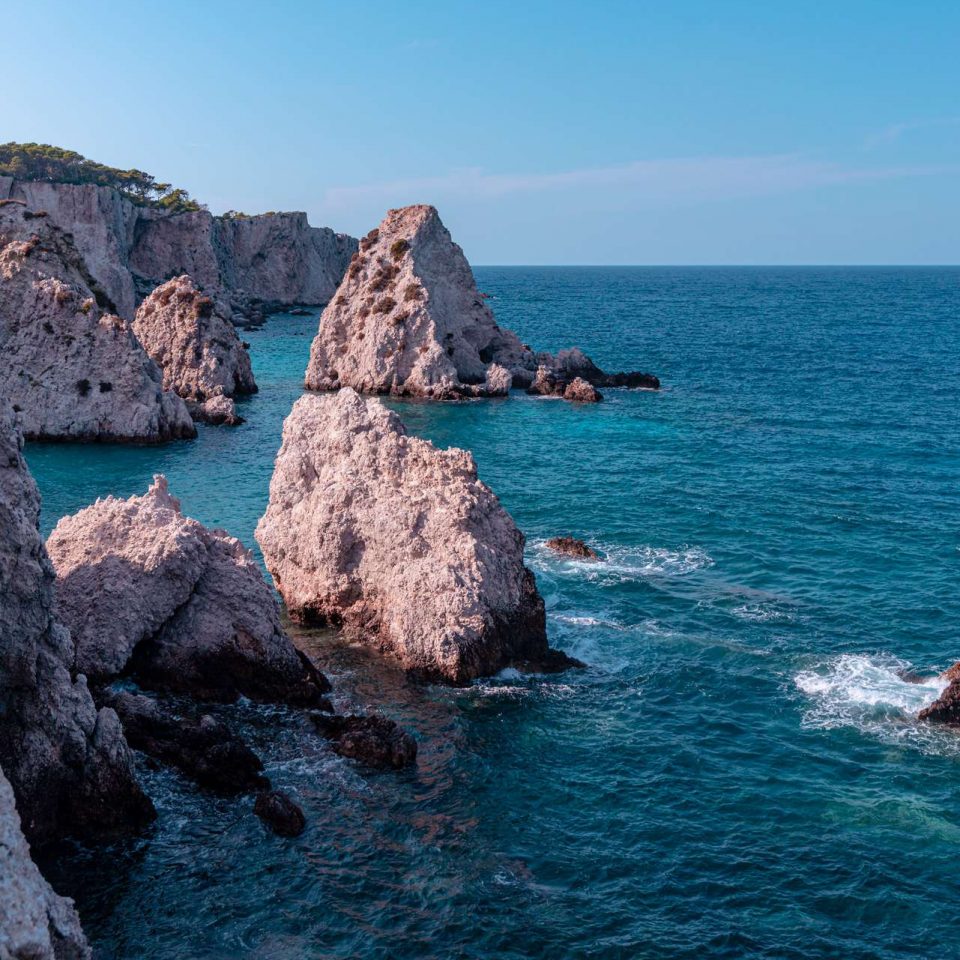 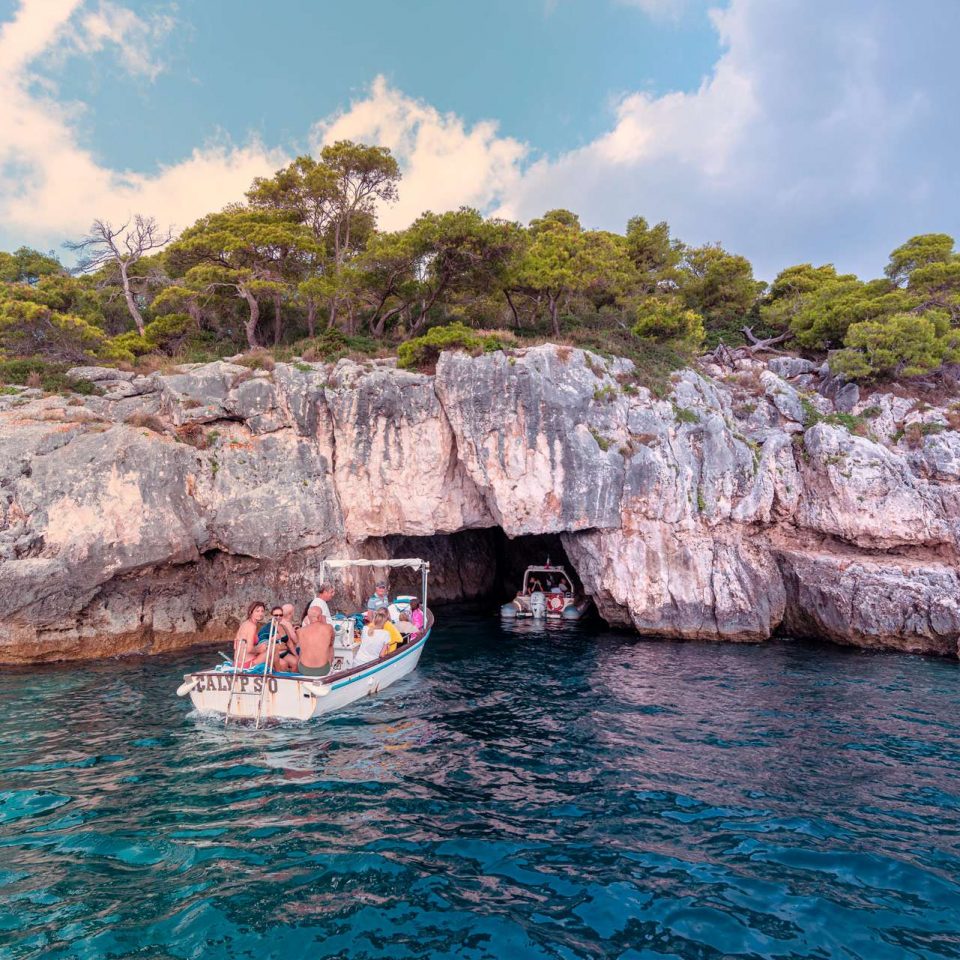 There’re many companies in charge of boat and guided tours on the Tremiti Islands, but consider to contact the tourist information point of Vieste filling in the form below.

Once there, the last September, we made a video blog with several embarrassing moments, watch it right here. 👇🏻