Barletta is part of the Andria-Barletta-Trani joint province, also known as BAT, and it directly overlooks the Adriatic Sea and the Gulf of Manfredonia.

The nearest airport to the town is the International Karol Wojtyła Airport in Bari. Although the Main Train Station is located in the city center and, with its numerous high-speed trains, it is frequently used by tourists and locals.

The city is also crossed by the Ofanto river: its waters can be considered a natural border between the territory of Barletta and one of the nearest towns Margherita di Savoia.

Barletta’s attractions can be easily visited by walking. We recommend visiting the Colossus of Barletta, a bronze statue representing a Roman Emperor. You find it with no struggle since it is located in the main street of the city, Corso Vittorio Emanuele II, and it is about 13 feet tall.

Very close to the Colossus, you can visit the Basilica of the Holy Sepulchre, a 12th-century church strictly connected to the journey to the Holy Land to Jerusalem.

If you walk past the Teatro Curci, you can still hear some opera or shows airing at the moment: this theatre, built-in 1868, has a decadent front facade that looks more like a royal palace than a place of music and dramatics: one evening, if you are lucky, you can reserve a seat to enjoy a high-class performance.

The Castle of Barletta is another incredible piece of history. It has been built by Norman in the 10th-century, and in 1943 during World War II, the Italian Army used it against the German Army.

During the first weeks of September, the city becomes the stage of a characteristic historical re-enactment: the Disfida of Barletta, the battle that in 1503 saw the Italian knights, led by the commander Ettore Fieramosca, fighting against the French to affirm their strength.

For a real taste of the town, look for fresh pasta like orecchiette or cavatelli. But if you want something special: go for lampascioni, a kind of wild onions with a very particular flavor.

Do you want to live in the city to its fullest? Follow our suggestions and have fun during your stay in the charming Puglia! 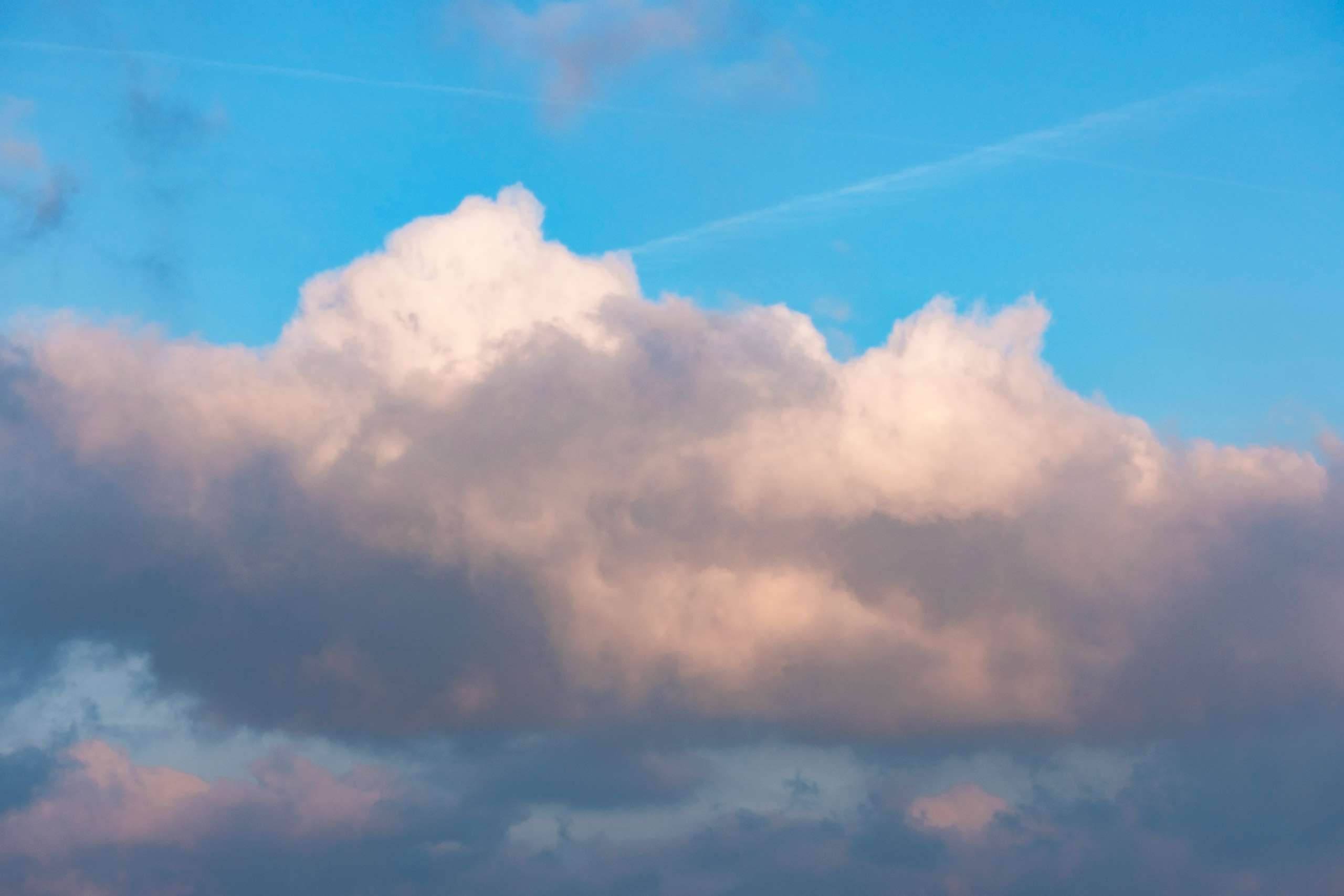