The experience of living Masseria Spina

Masseria Spina Resort is a magnificent fortified masseria full of intense history and much more than an accommodation facility in Puglia.

This is also an unconventional masseria with its dark red colour and the huge Rural Park around it. It offers you the chance to experience the traditions, the culture and obviously the flavors of Puglia.

The long story of a masseria and its owners

Masseria Spina Resort is one of the oldest historic residences of Puglia, with its long and fascinating history, which began during the sixteenth century.

The first settlements of Masseria Spina are among the most important examples of rupestrian civilization, developed between roughly the ninth and twelfth centuries in Puglia.

Traces of ancient foundations dating from the early medieval period and a small cemetery are visible, tangible sign of the presence, around the XII sec., of a fairly large community.

Numerous dynasties owned this amazing Masseria starting from Francisco de Chiantera in 1500 and its son Vito who took the name of “Spina” after the marriage with Lucrezia Spina.

After two important local families, starting from 1890 as a result of a wedding, Masseria Spina became the property of the old Meo-Evoli family who, in the late ’70s, made the masseria one of the first holiday farms of Puglia.

The entire family dedicates all its energies and skills to the masseria which is nowadays one of the most famous masseria in Puglia.

This beautiful property, located few steps far from the fantastic sea of Monopoli (very close to Polignano a Mare) and just some meters from the centre of the town, hosts five cozy flats fully equipped with any kind of comfort.

Furthermore after sleeping in a charming old fashioned bedroom, the swimming pool and the Rural Park “Piana degli Ulivi” all around the masseria await you to spend your relaxing days, walking through the unique centuries-old olive trees.

Masseria Spina indeed is not just a wonderful accommodation facility. It is an experience! 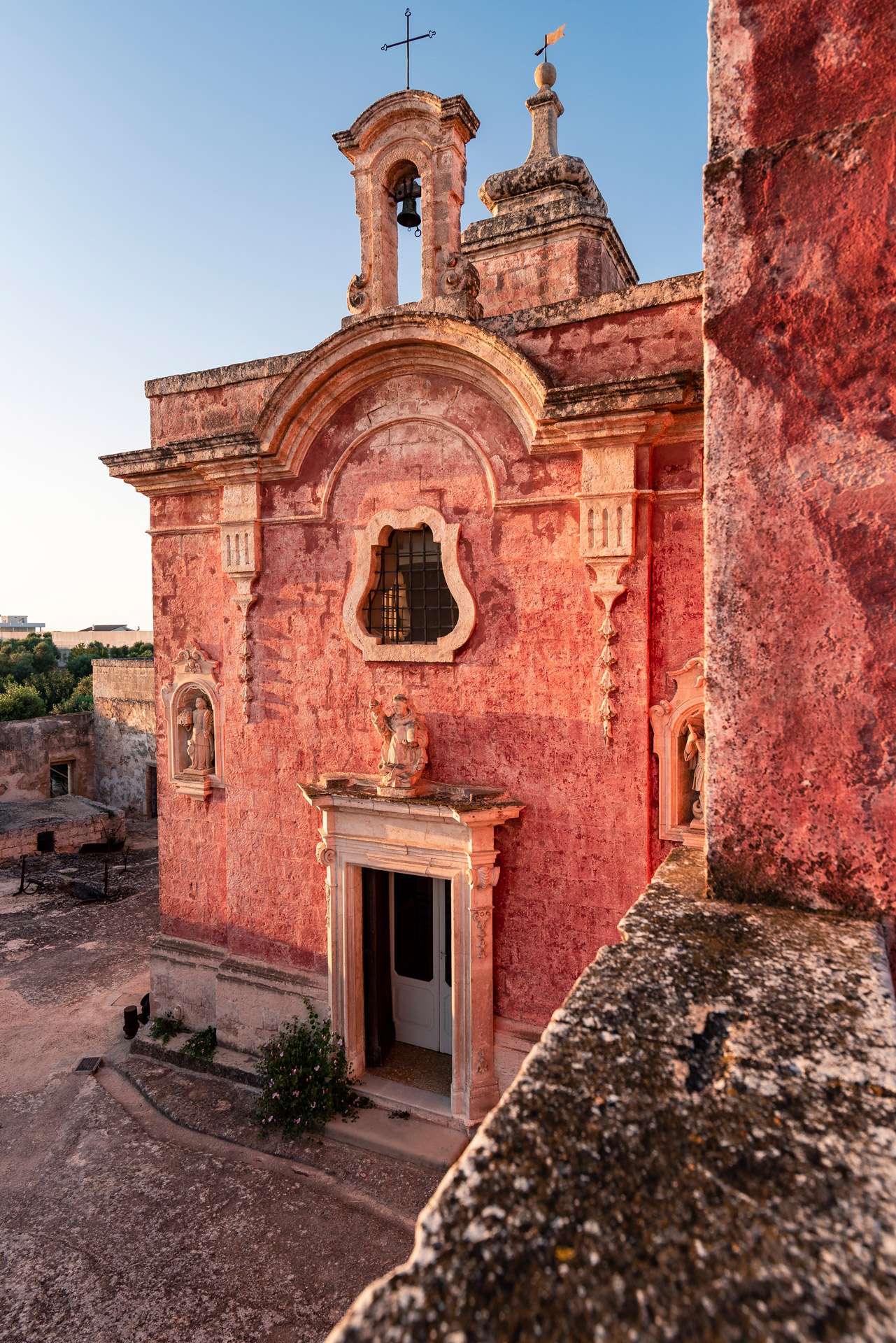 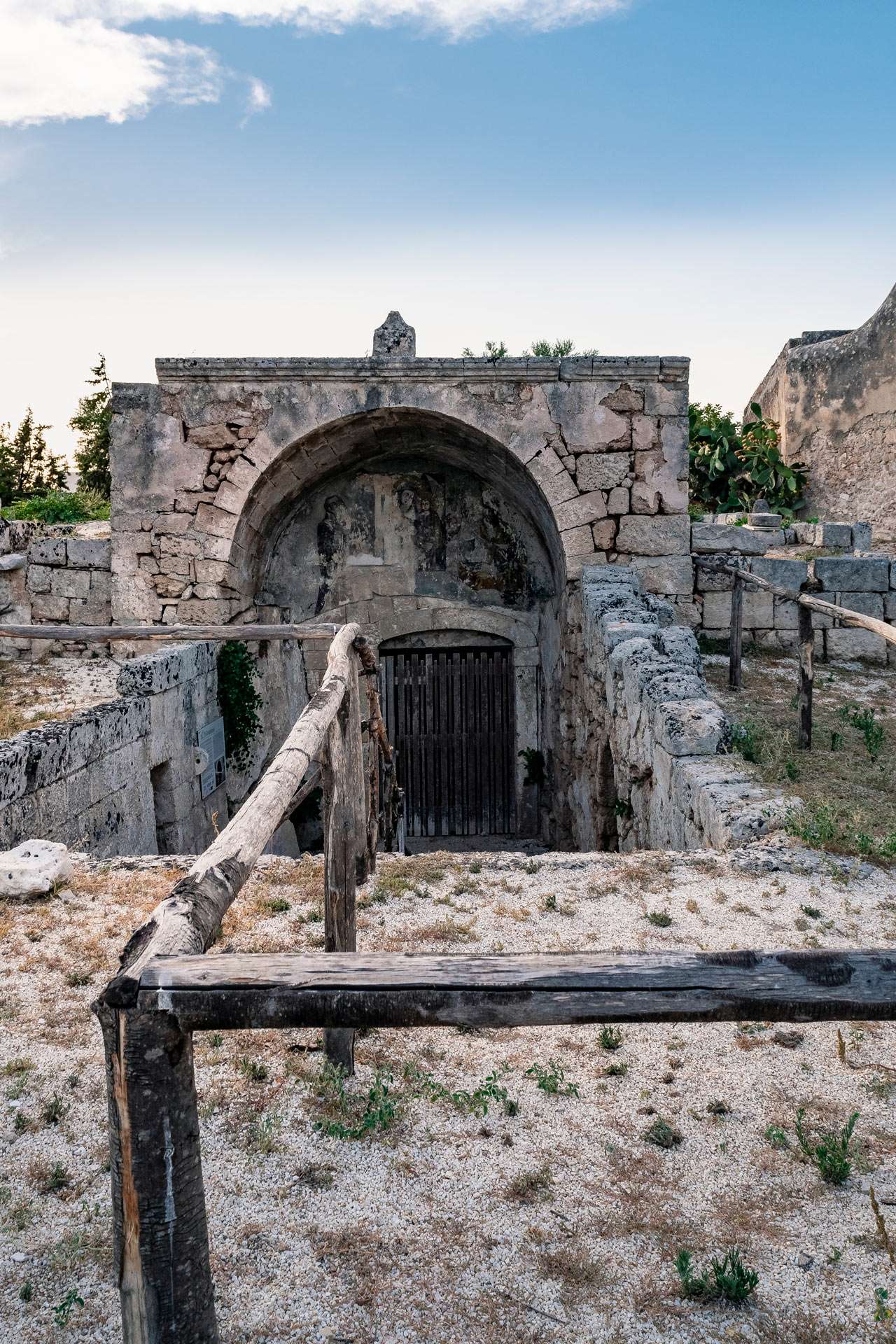 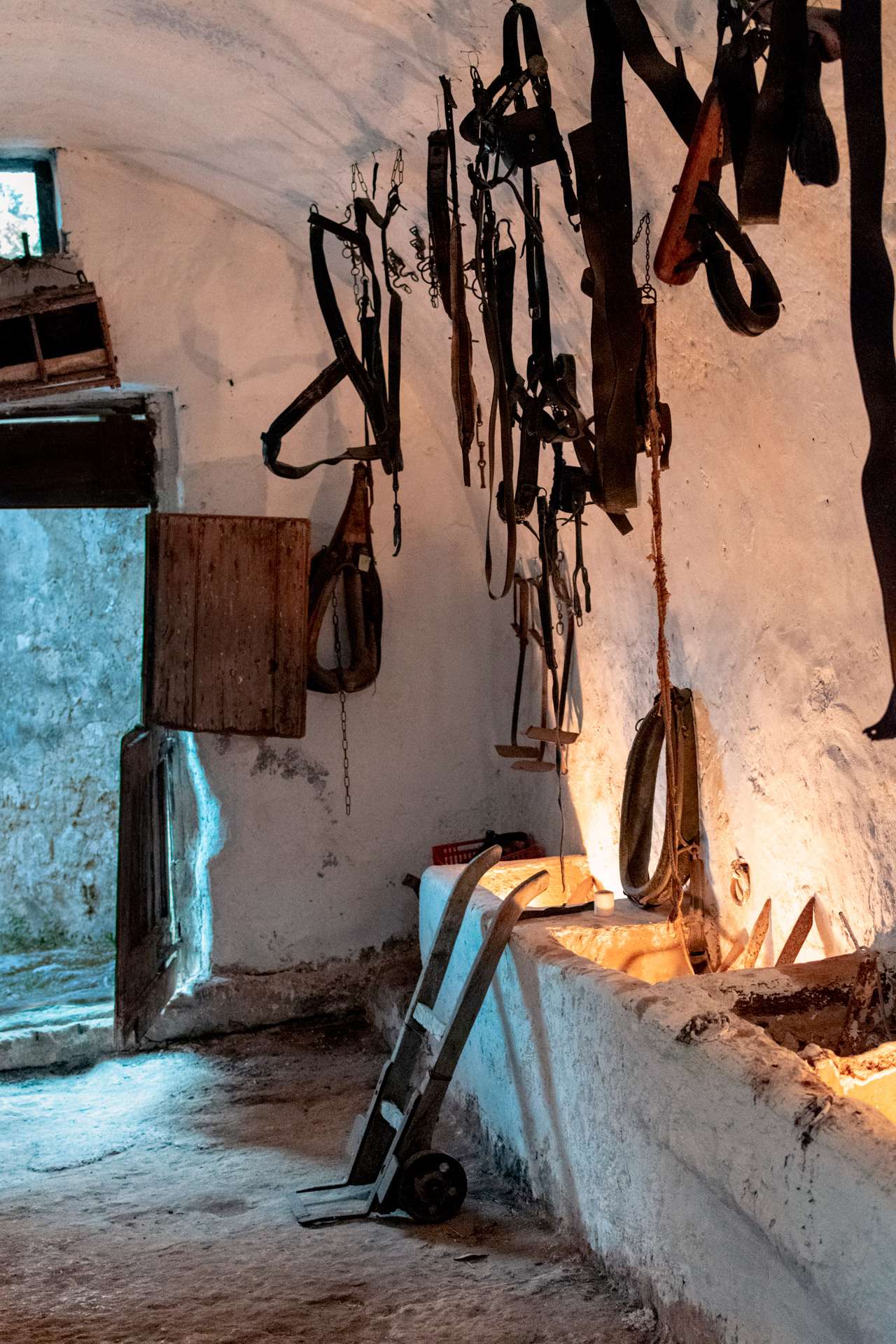 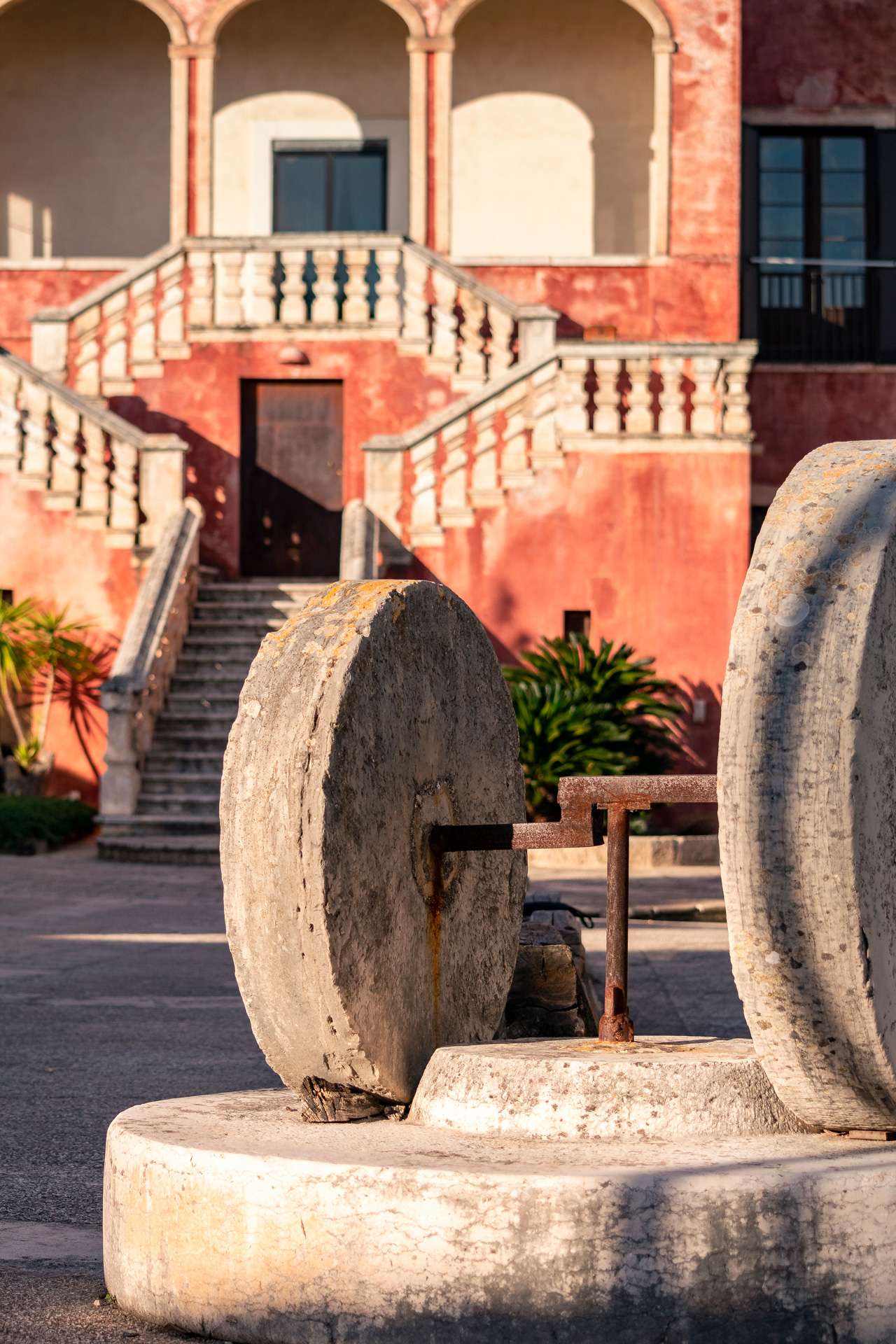 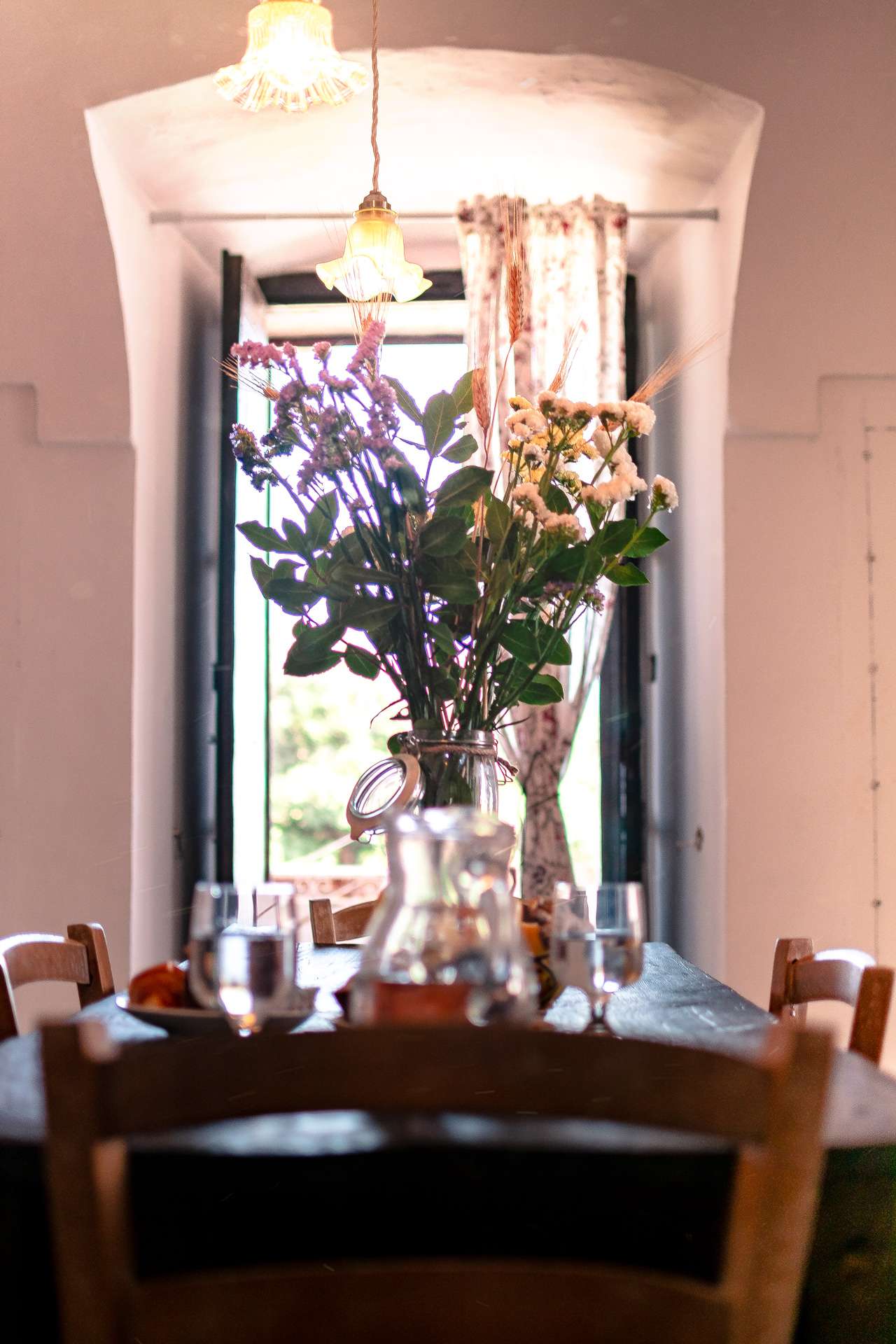 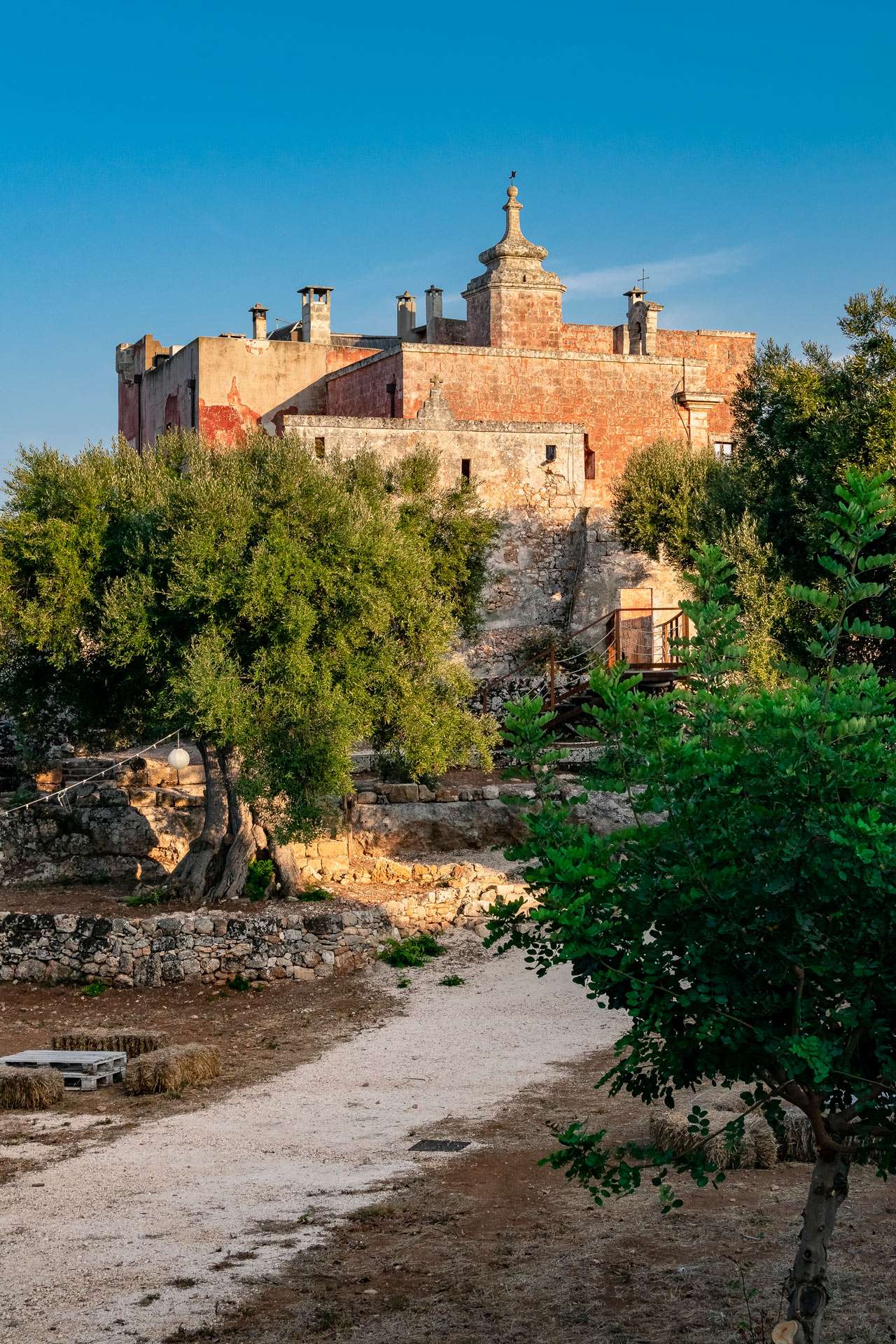 Spending your holidays here gives you also the chance to visit the wonderful Rural Park “Piana degli Ulivi” and live the gastronomic – historical tour of the masseria.

The guided tour allows you to take a 2 hours journey through the:

After this historical tour the fabulous Apulian cooking awaits you!

From the Rural Park the tour moves forward to the kitchen of the masseria, where you’ll learn how to make some typical Apulian dishes and then, you’ll taste them!

So, you’ll experience in a day the Apulian lifestyle, culture, food tradition. 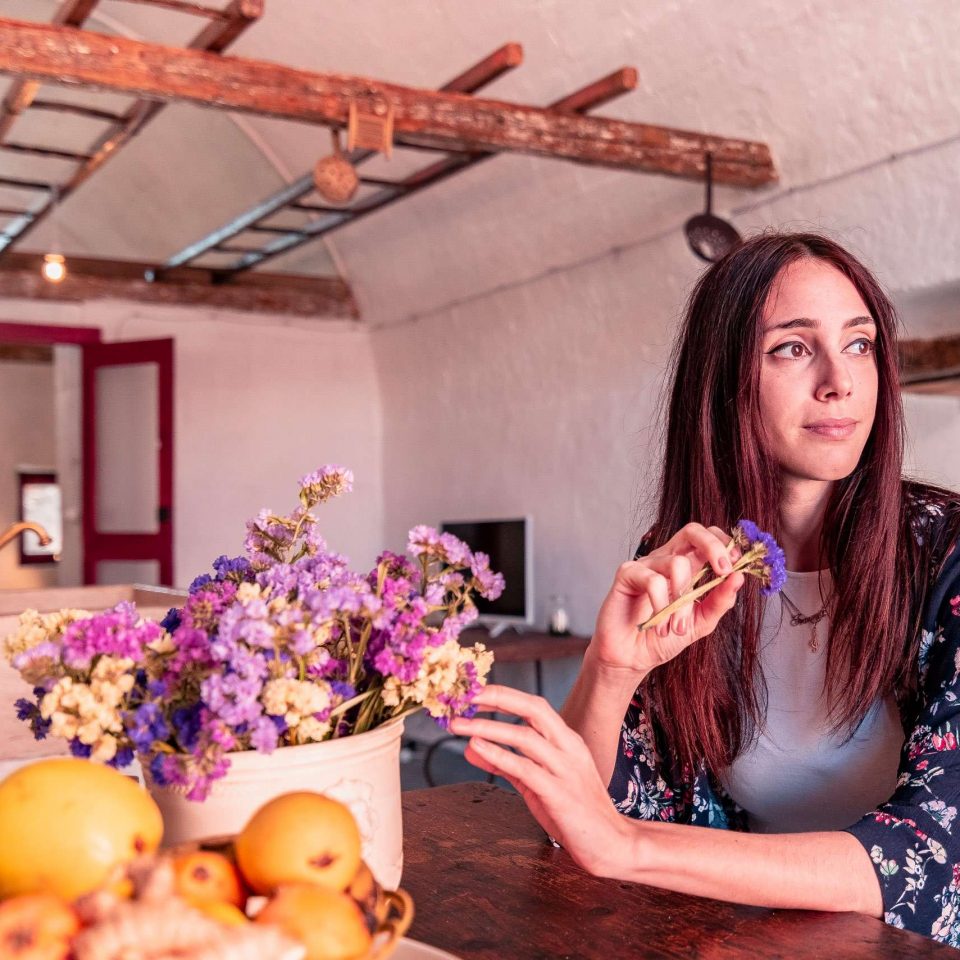 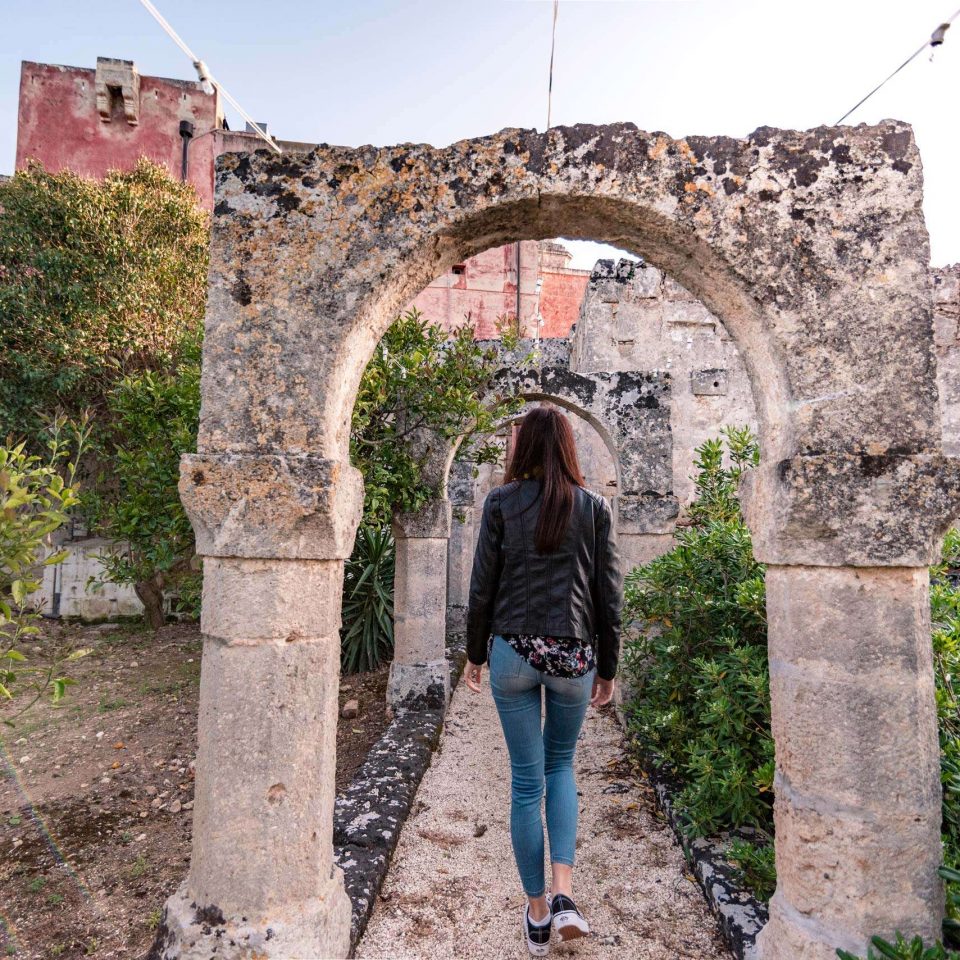 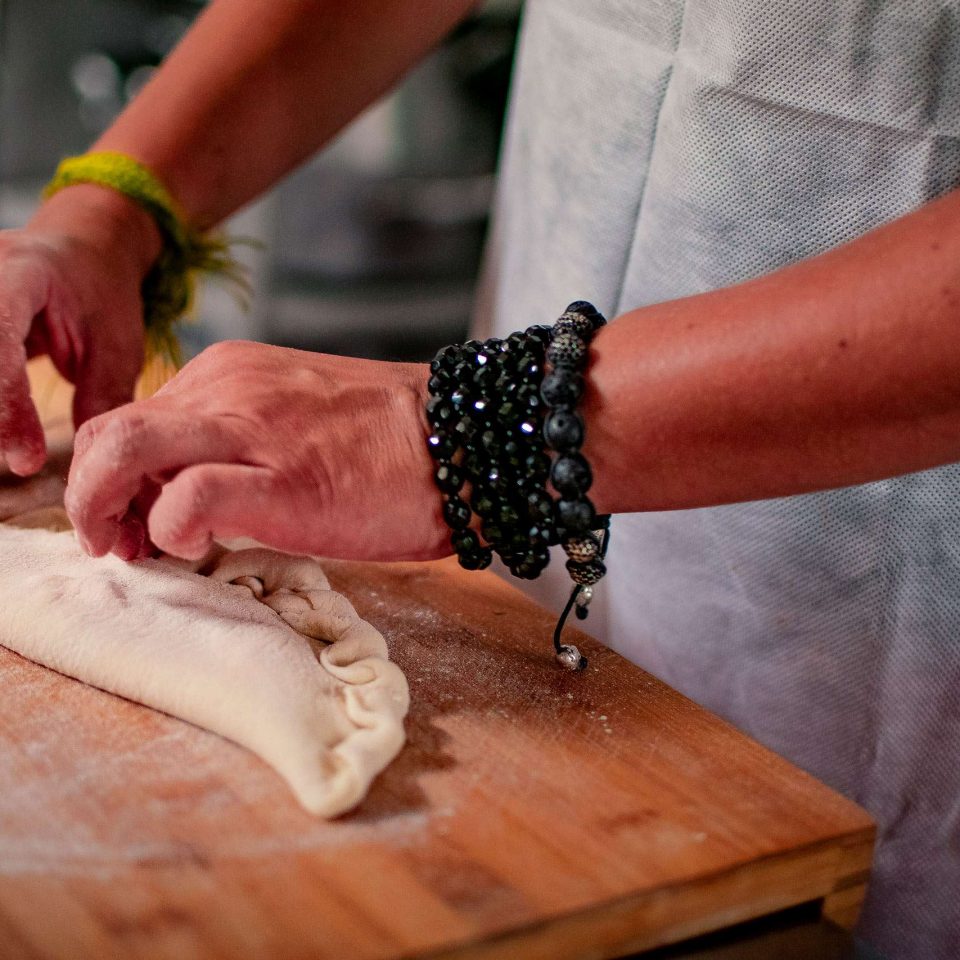 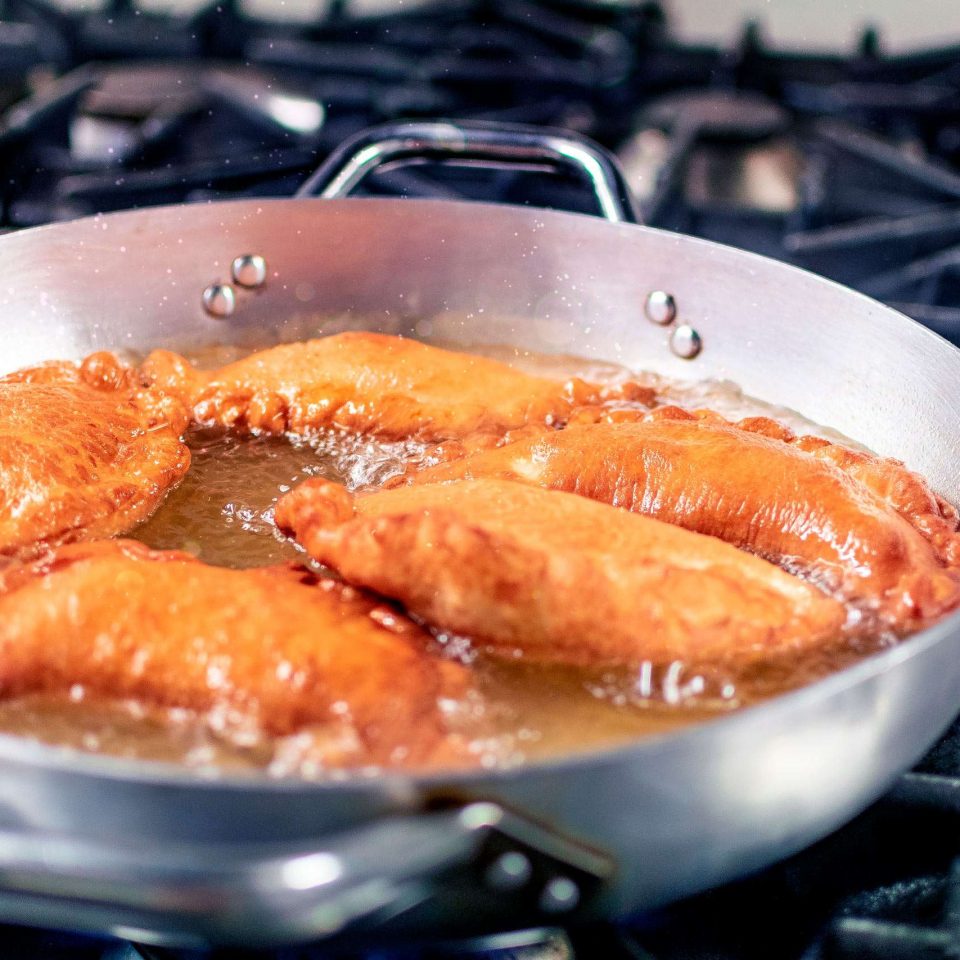 What if you’re going to married? Have you ever though of a wedding in Puglia?

Well, actually Puglia is one of latest favorite destination for the VIP’s weddings worldwide.

Justin Timberlake and Jessica Biel, Mirko Vucinic, Laure Peugeot and Ritika Agawal are just some of them.

Having your wedding in Puglia is a very cool experience, especially if you choose Masseria Spina for your own wedding.

Just imagine to plan the most important day of your life in a special place like this one.

White flowers everywhere, an aristocratic residence to hosts you and your relatives, the Apulian hospitality and warmth and finally the delicious food and wine made by “Le cucine di Masseria Spina”, the onsite restaurant of Masseria Spina Resort.

These ingredients will surely make your wedding in Puglia more magical than usual!

We’re sure you’re in love with this amazingly red masseria as we’re from the first day we visited it. 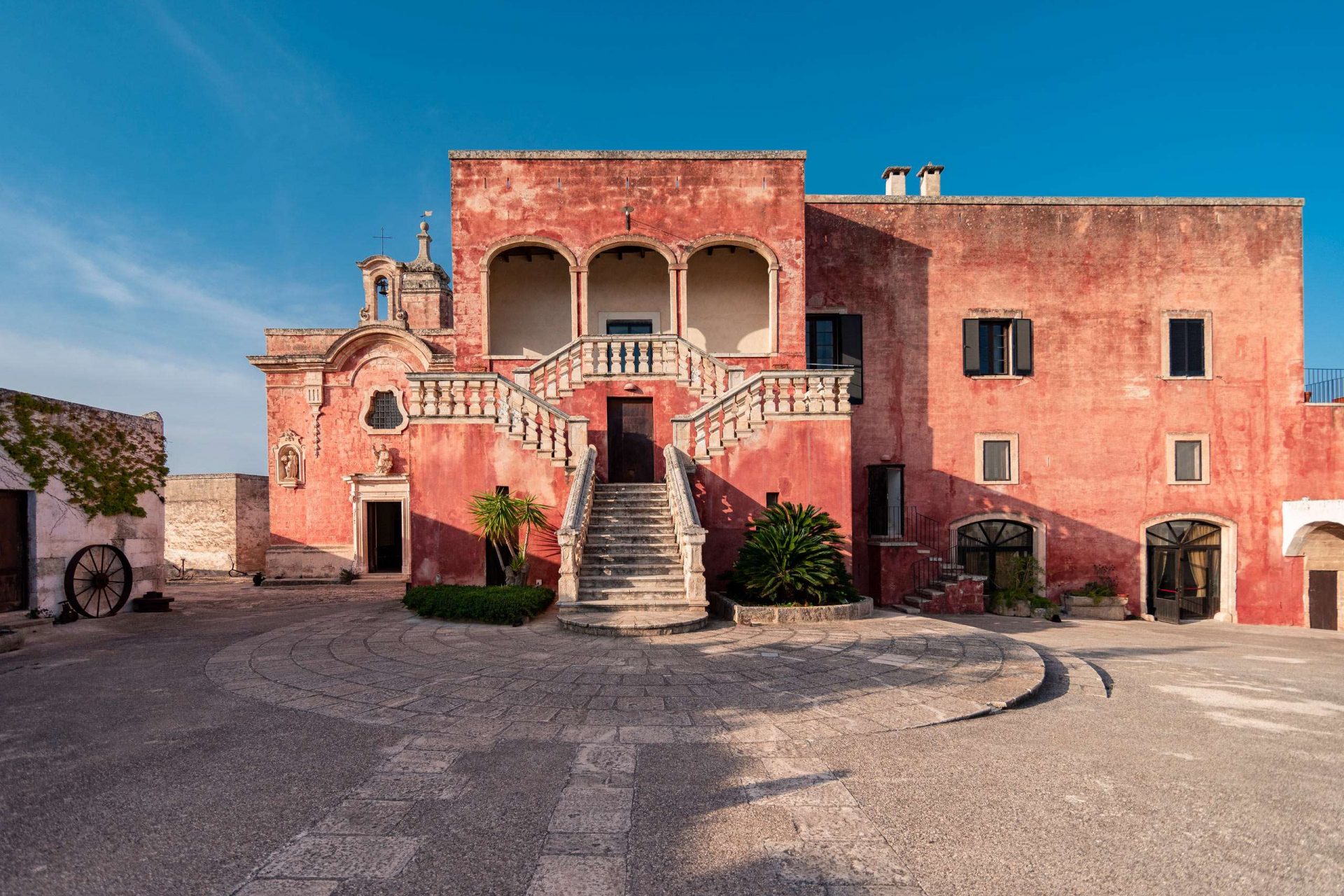 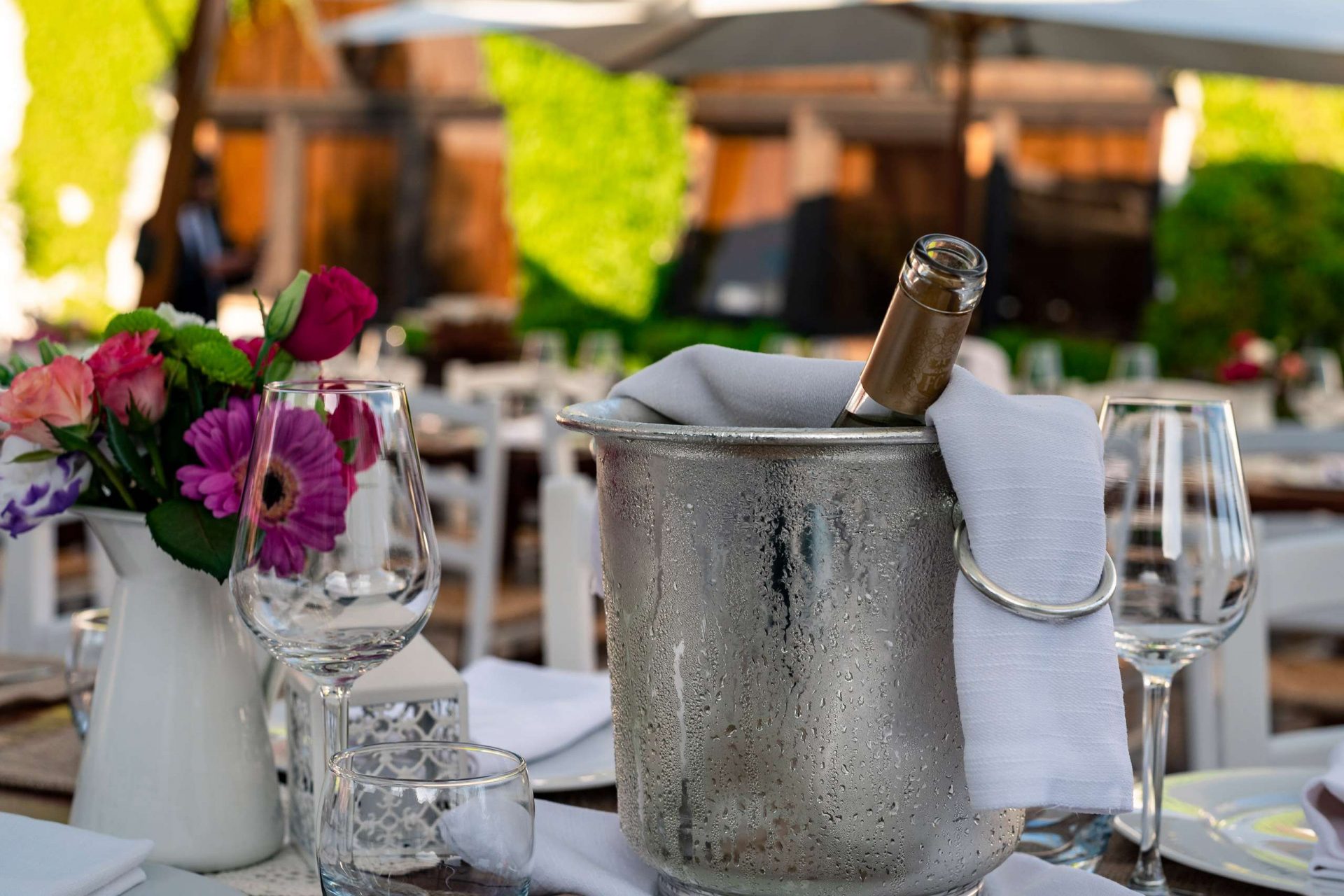 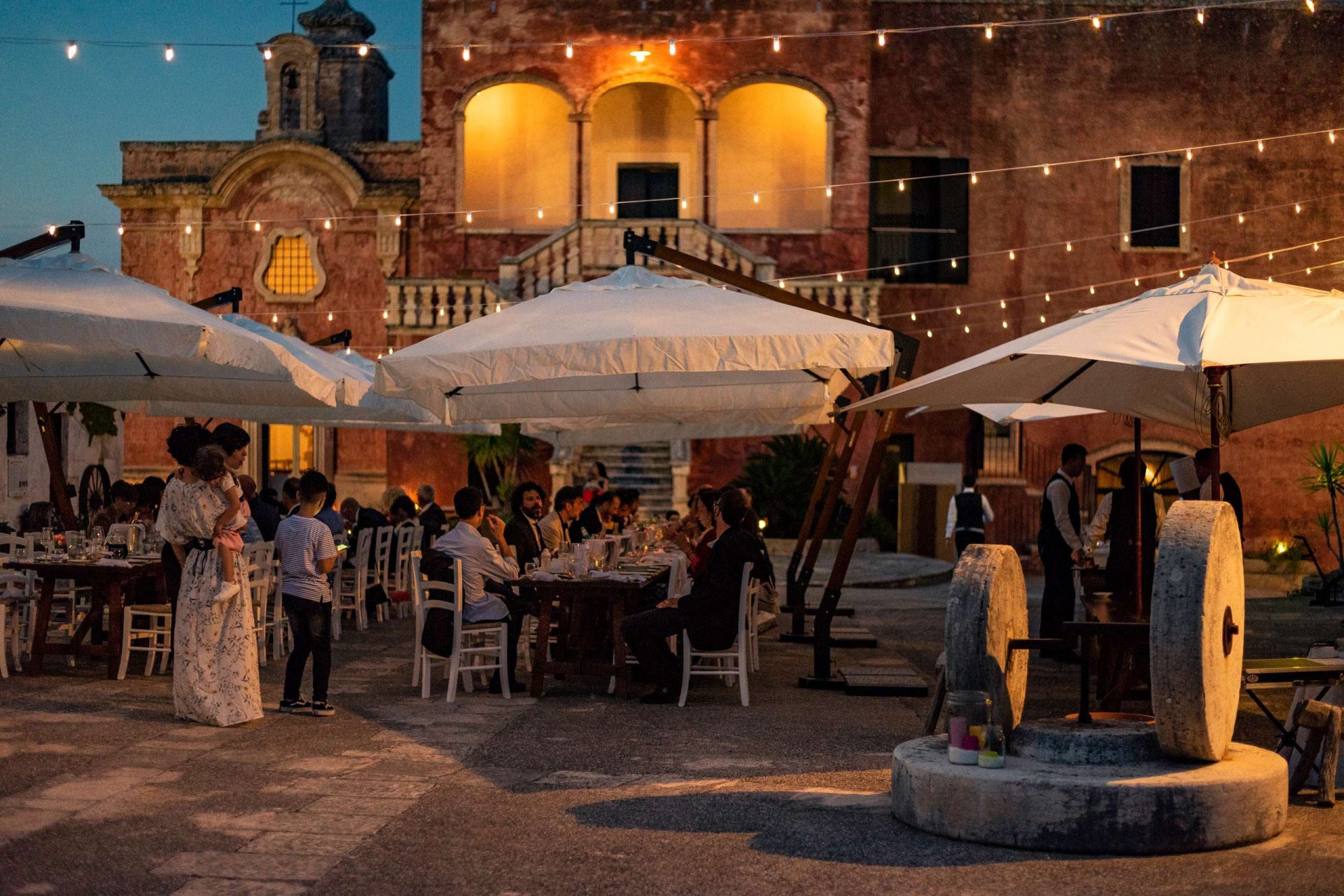 For more infos about panning your holidays or your wedding at Masseria Spina Resort, just fill in the form below and contact the Meo-Evoli family or visit its website.

Request for info or reservation

Get directions Send a message Call